A Supernova remnant is a special type of deep space object, which was created by the explosion of the star in a supernova. The star undergoes a supernova explosion must be massive. The star runs out of fuel, which stops the nuclear fusion in its core, which yields in gravitational collapse. The star forms either a neutron star or black hole or a white dwarf, which emits the material during the thermonuclear explosion. 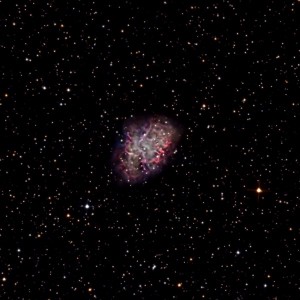 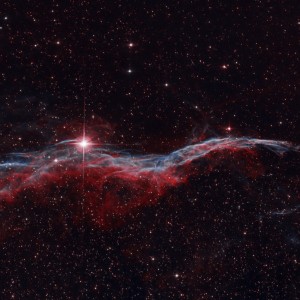 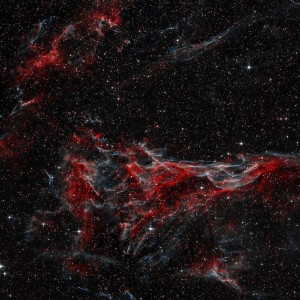 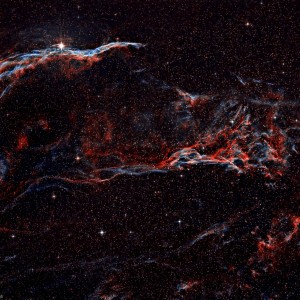 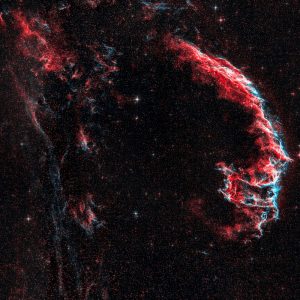 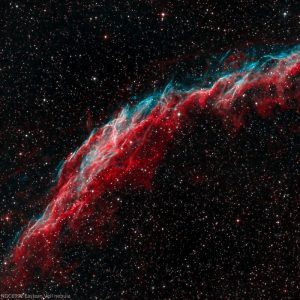 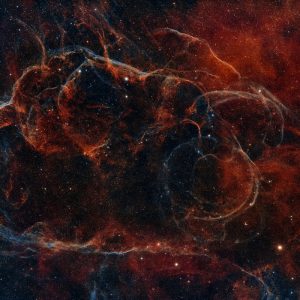