The origin of the word galaxy comes from the Greek word “gála”, which means milk and its application to our home galaxy Milky Way – Κύκλος γαλακτικός (Κyklos galacticos).

The galaxies, as we know them, have nothing to do with milk, but they are gravitationally bonded stars, interstellar gas, dust, and dark matter.

According to Hubble classification, there are several types of galaxies. For example elliptical, spiral, lenticulars, or irregulars. Our own galaxy – Milky Way – is a barred spiral galaxy. This means from the Earth we can see a white strip of stars. During summer we can see the galactic center in the constellation Sagittarius, which is very photogenic. In the winter we can see not so bright spiral arm in constellations Canis Major, Monoceros, Orion, Gemini Auriga, and Perseus.

Our Milky Way galaxy has a diameter of 100 thousand light-years. This means it takes 100 thousand years for the light to travel from one edge to another. Basically, the distance all the deep space objects like clusters or nebulae is within this range. The distance between galaxies is significantly longer. For example, the distance to the Andromeda Galaxy is approximately 2.5 million light-years. This means that we are looking at a 2.5 million years old picture. 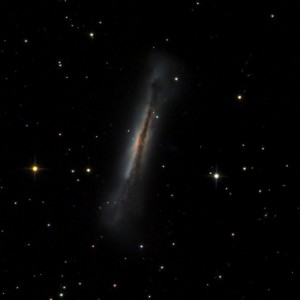 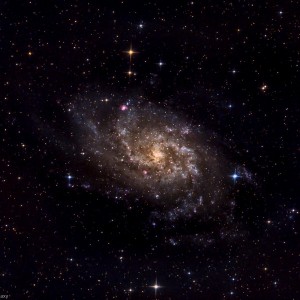 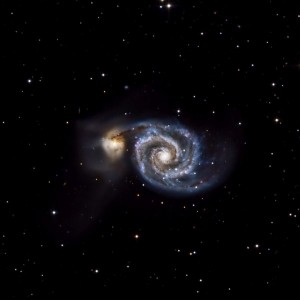 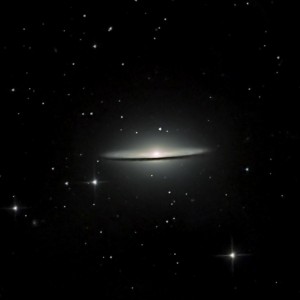 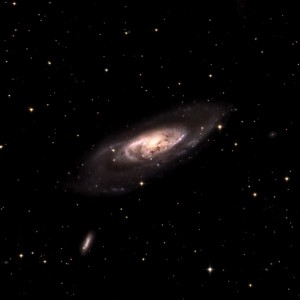 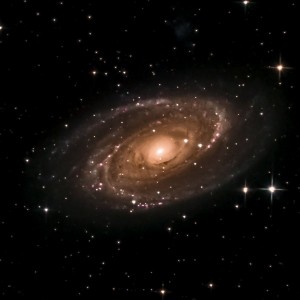 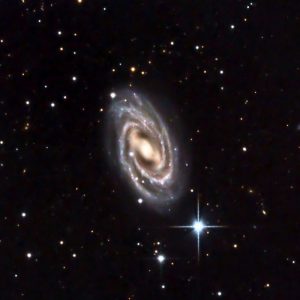 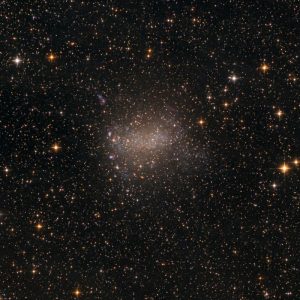 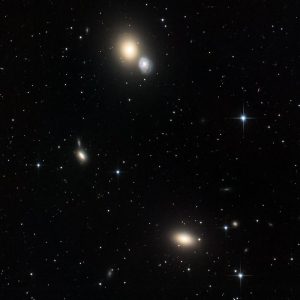